After lamenting in a recent Canada Letter about my inability to find an expert who could offer an informed comparison of how the medical systems in Canada and the United States were responding to the coronavirus pandemic, I soon heard from Professor Peter Berman.

He is particularly well placed for such an assessment, after spending 25 years teaching at Harvard, most recently as a professor of global health systems and economics at the T.H. Chan School of Public Health. Professor Berman is now based in Vancouver as the director of the school of population and public health at the University of British Columbia’s medical school.

I’ll begin the comparison with some numbers. Massachusetts, the previous home of Professor Berman, has a population of 6.8 million and British Columbia has slightly over 5 million residents. But the toll of the pandemic on the two areas has been significantly different. As off Friday afternoon in Massachusetts, there have been more than 62,000 reported cases and 3,562 deaths, or 52 fatalities for every 100,000 people. In B.C., there have been just 2,112 reported cases and 111 deaths or just two victims for every 100,000 residents.

Professor Berman cautioned that those numbers reflect a wide variety of factors outside the medical system like the demographic makeup of different cities and regions.

But he noted that near his old office at Harvard “there must be thousands of the world’s best hospital beds and there are three top international top hospitals within a couple blocks.” So with resources like that, why is there such a great disparity with British Columbia? 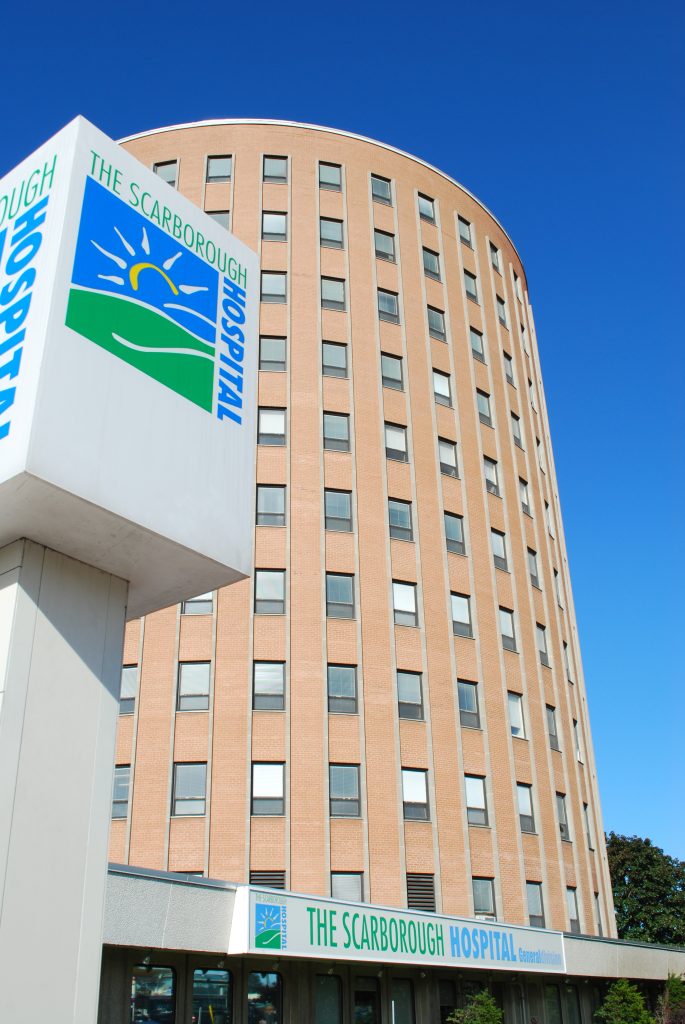 Part of the answer, for Professor Berman, can be found in how hospitals are funded and managed by the public health care systems of Canadian provinces.

“The kind of system we have in Canada — and I think in British Columbia we have a pretty well-run version of it — allows the public health authorities to essentially commandeer the hospital system. It’s a command and control thing, it’s not a coordination thing,” he said.

In the United States, Professor Berman said, hospitals are largely private institutions without any overall control.

The effect of having these different systems plays out in many ways.

“In British Columbia, the province just said: ‘We need to get ready for this, we need to free up 30 percent of the hospital beds,’” Professor Berman said. “And they instructed the health authorities to do it.”

But in Massachusetts, he said, not only was there no one to tell hospitals to clear out beds, the economics of the system work against such steps.

By contrast, Canadian hospitals have fixed funding. The number of full or empty beds has no effect on their budgets.

The structure in the United States leads to other problems. Few American hospital administrators got together to do things like moving medical supplies and patients around between their institutions, Professor Berman said.

“They have a strong disincentive not to do that and in addition there is no one who can make them do that without a pretty heavy duty expression of police powers of the state, which we haven’t really seen happening,” he said.

Professor Berman also noted that while the American system has vast medical and scientific expertise, there’s little national coordination. Instead, responsibility has been fractured among a variety of long established agencies like the Centers for Disease Control, the National Institutes of Health and the coronavirus task force established by President Trump.

“So you see these different agencies being brought in to weigh in with their opinions without any sense of who’s really the spokesperson,” he said. In Canada however, “at a national level, Theresa Tam is doing that and then at the provincial level, we have people like Bonnie Henry doing that. I think in the U.S., no one’s been allowed to do that.”

None of this means that Canada’s approach to the crisis and the structure of its medical system is perfect. Among other things, Professor Berman said that Canada’s health systems, which effectively treat doctors as private contractors, sometimes leads to disconnections between primary health care and the hospital systems. He also said that the country has been slow to push testing for the virus out into communities.

But none of that has led to the sort of response he’s seeing back in the United States.

“I’m a health economist,” Professor Berman said. “So the argument is always given in the United States that we have a lot of innovation, the system is very efficient and so on. But this is the other side of the argument.”