Love Thy Neighbour, But...

Two railway crossings in our neighbourhood are to be eliminated by constructing road underpasses.  They are on Scarborough Golf Club Road and Morningside Avenue.  Metrolinx issued a Request for Proposals to pre-qualified contractors, through Infrastructure Ontario, in April.  More… 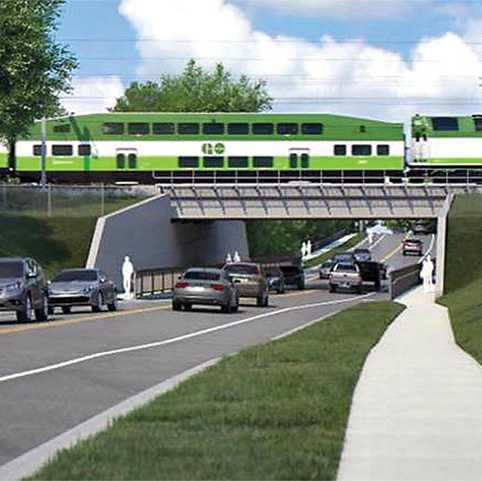 Fishing is a popular activity in Bluffers Park during many months of the year, especially during the summer. Anglers of all ages and abilities can catch a wide variety of fish from shore, from boats launched at the public ramps or yacht clubs, or out on the lake with an expert guide from the Marina. More… 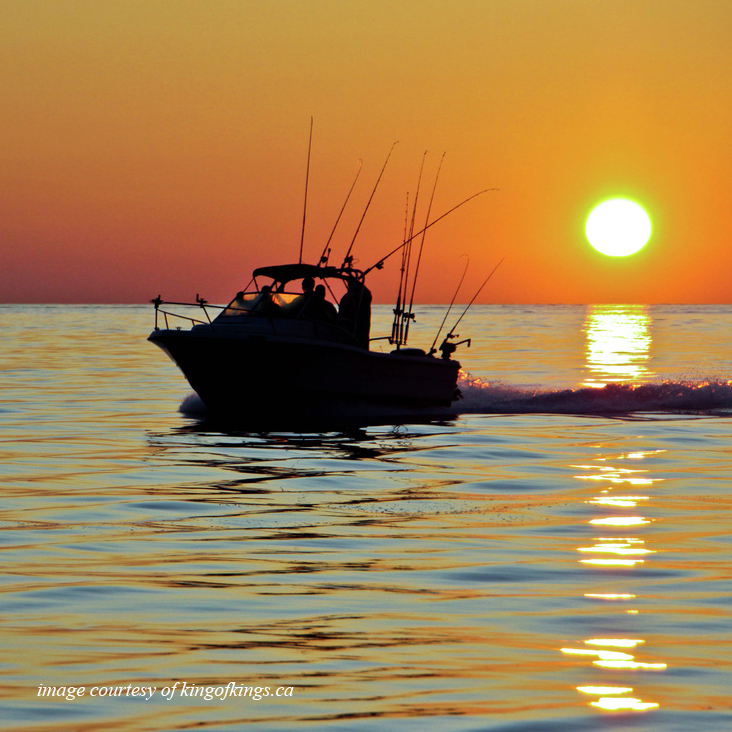 School Has Arts Based Curriculum

I was walking with the dogs past Fairmount Jr. Public School on Sloely Avenue the other day and it brought back memories.  The School is an Arts Based Curriculum (ABC) school which gives it some special status and allows it to draw students from a larger catchment area than most community schools. More…