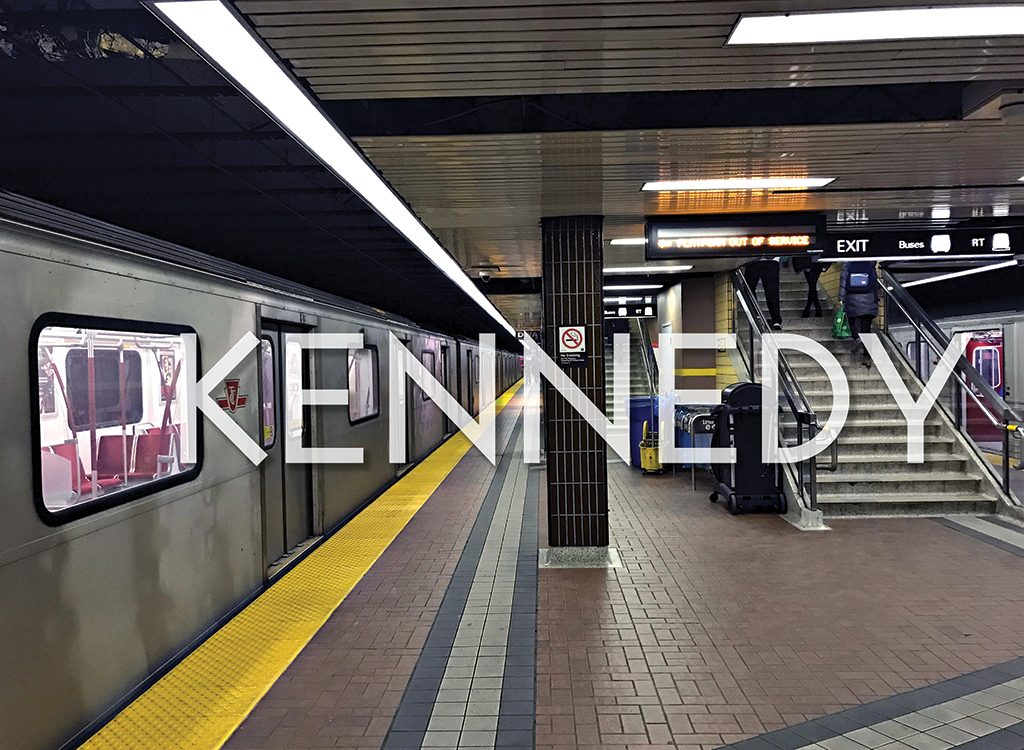 The More Things Change The More They Stay The Same

In March of 2017, the Scarborough Community Renewal Organization hosted a town hall meeting to address the Scarborough subway extension. Mayor John Tory declared that connecting Scarborough to the City of Toronto was most important and that we need to stop the talking and get on with building the subway. The forecast completion date was 2026. Now, three years later, the forecast completion is 2029/2030. In three years we have made no progress!
No progress does not mean no change and Metrolinx held a recent open house to display the latest plans. The biggest change since 2017 is that the subway extension will now include three stations instead of one. The first station will be at Lawrence Avenue East and McCowan Road, and will include a four-bay bus terminal. The second station, Scarborough Centre, located on McCowan, north of Bushby/Triton, will be served by a 16-bay bus terminal and will connect to GO and Durham Region Transit bus services. The third station will be at McCowan and Sheppard Avenue. It will include a 19-bay bus terminal and is designed to connect to the proposed Sheppard subway extension.

Do you remember that the Scarborough subway extension, which is a mere eight kilometres long, originally had three stops? That was in 2013. It’s taken us seven years only to arrive back exactly where we started.
A few years ago, a Chinese friend of mine was telling me how much he enjoyed living in Canada but couldn’t understand why everything took so long. And so say all of us.