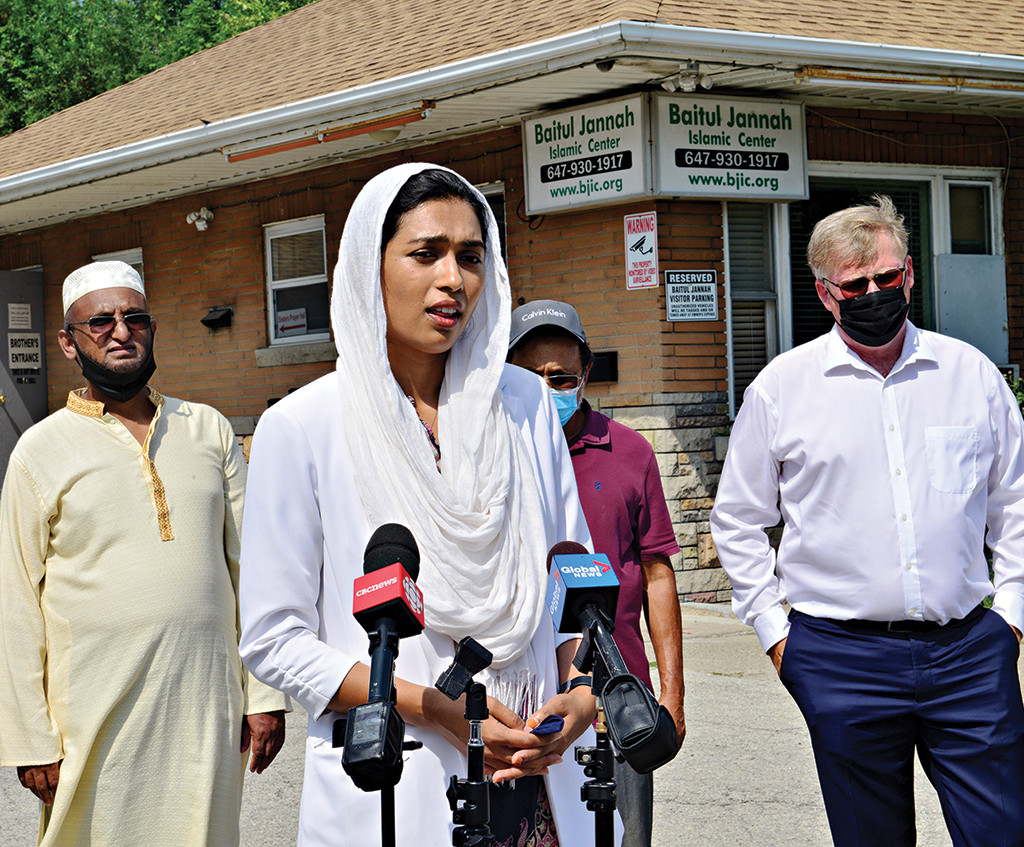 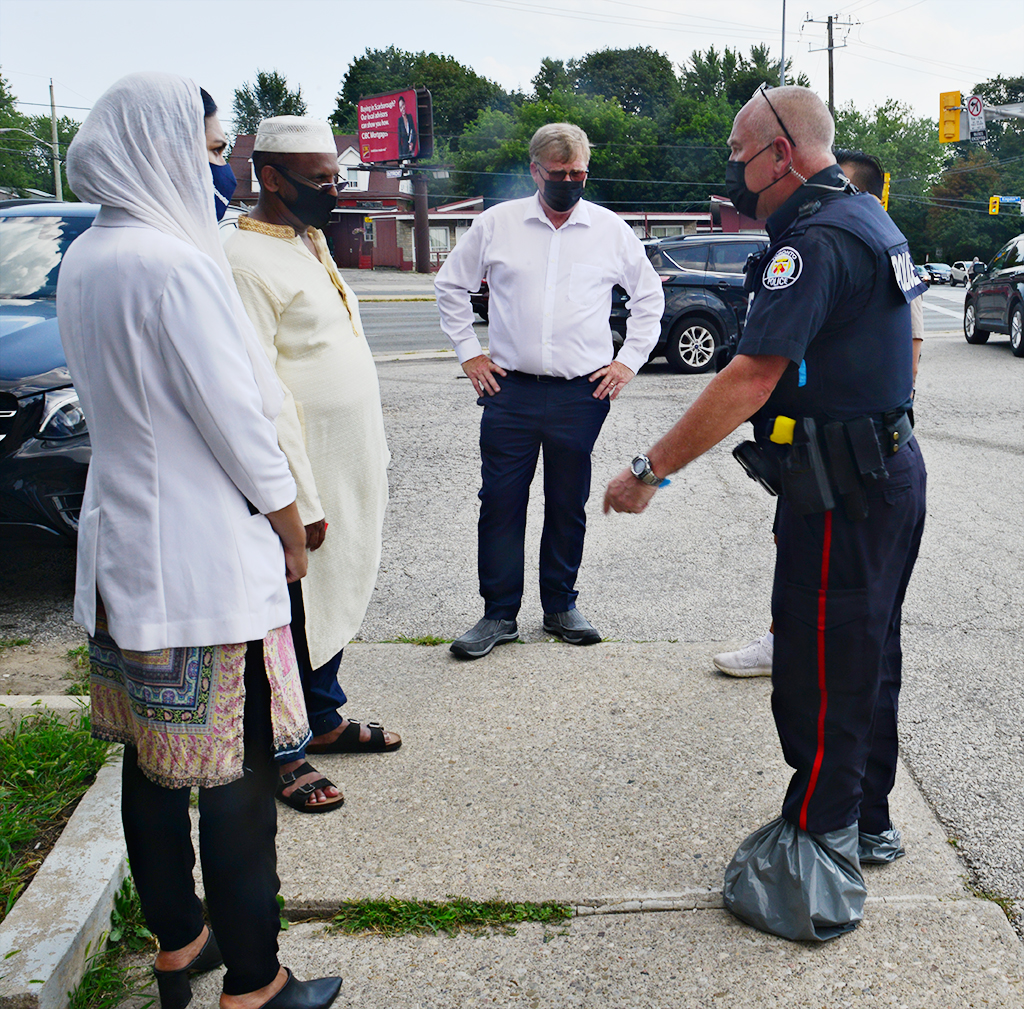 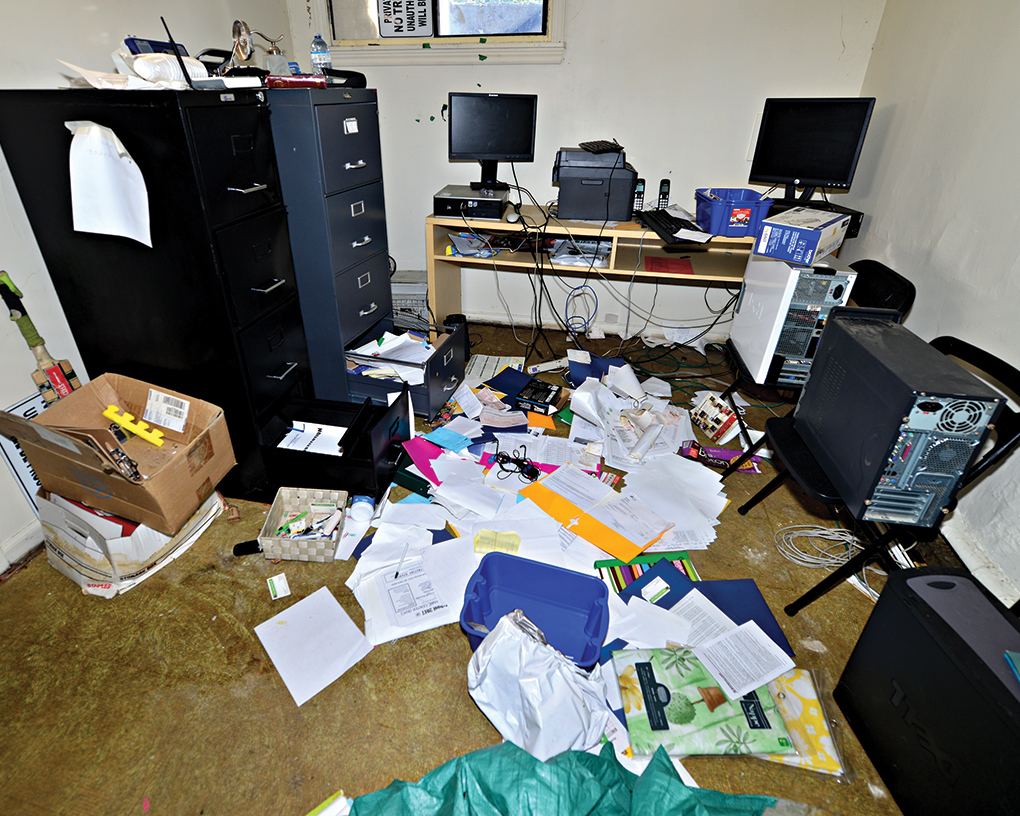 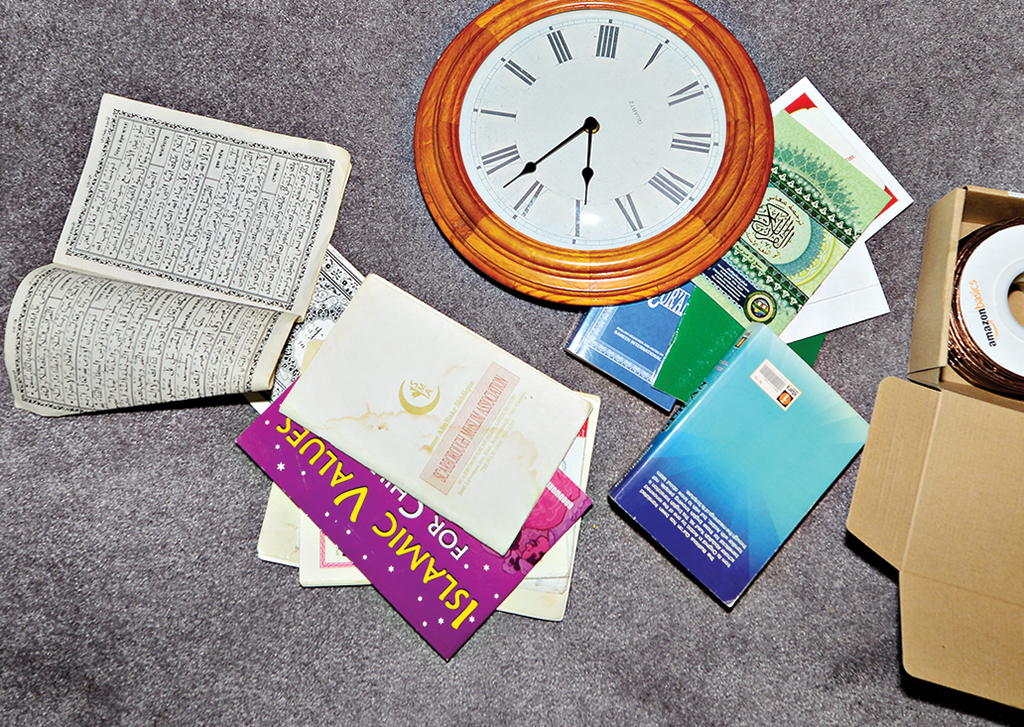 Toronto Police were called to the Baitul Jannah Islamic Centre at Brimley and Kingston Road at 1:30 PM on Sunday, August 22 after a reported break-in. The perpetrators stole a donation box and a video recording system, vandalized the office, threw religious texts including the Quran on the ground, and destroyed a second donation box. “Last time they came, 3 or 4 times before, [it was] only for money, but this time [it was] not for money,” said the mosque’s President, Atiqur Rahman. While police have stated that there is no evidence the break-in was hate-motivated, they have involved the Hate Crime Unit in the investigation. “This isn’t an isolated incident. Baitul Jannah has been targeted at least three times before,” said NDP MPP Doly Begum after visiting the mosque with NDP Provincial Leader Andrea Horwath. “Yet, no actions have been taken to further the investigation or to address the rising hate crimes that our communities are facing.”

Mayor John Tory and Councillor Gary Crawford also visited the Islamic Centre to show their support and condemn the vandalism of the mosque. Prime Minister Justin Trudeau spoke out on Twitter, stating “I am deeply disturbed by the vandalism targeting the Baitul Jannah Islamic Center in Toronto. Islamophobia has no place in Canada and we will continue to take action to make our communities feel safe.” Liberal MPP Bill Blair stated on Twitter that he discussed a Security Infrastructure Program grant with Rahman. The $68,000 grant will be used to install fencing around the property and implement preventative security measures. “The Baitul Jannah Islamic Centre has always been a place of safe harbour for the people in my community to meet and pray,” said Blair. “This break-in, one of too many violent acts against the Muslim community in recent months, is unacceptable.”

~ Janet Monk is an Author and Copy Editor with an HBA in Creative Writing, History, and Music and Culture from the University of Toronto – Scarborough. To make an inquiry or leave a comment, please send an email to janet.monk@alum.utoronto.ca.