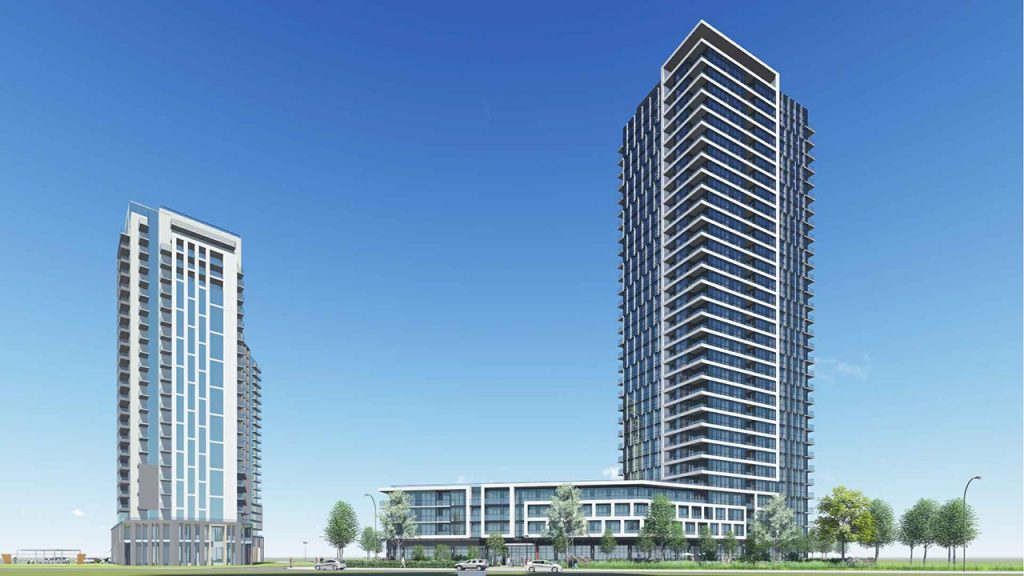 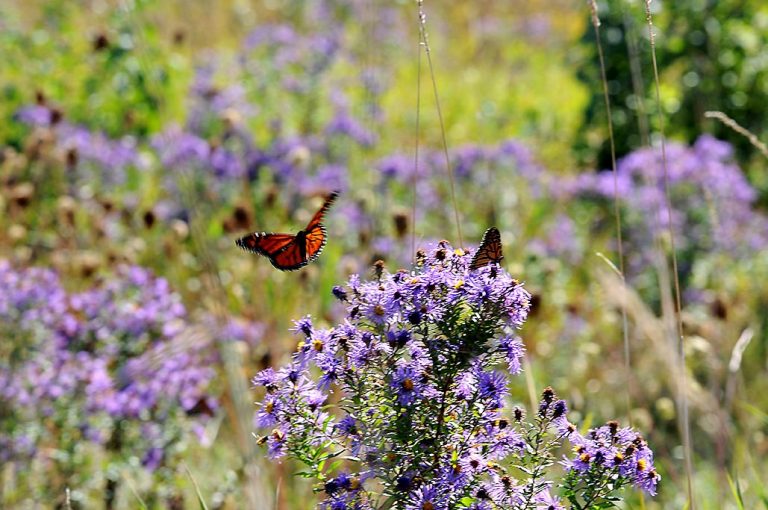 By Hedy Korbee
The two large scale developments in the Quarry have hung over the community like a dark cloud for more decades.

The first is 411 Victoria Park Avenue, the western Quarry Lands, owned by the City of Toronto’s real estate arm, CreateTO.

The second is the eastern parcel of land owned by The Conservatory Group, which holds a permit issued in 1968 to build 1,450 units in four high rise buildings.

Both those projects popped back onto the radar this autumn and brought some surprises.

On Dec. 2, the City of Toronto convened an online meeting regarding the western Quarry Lands where new developer, Diamond Kilmer, tabled yet another vision that differs substantially from previous iterations.

Back in 2013, with the approval of local residents through the Concerned Citizens of Quarry Land Development, an agreement was reached to build one four-storey building and 200 low-rise dwellings in the form of townhouses and stacked townhouses, as well as 100,000 square feet of retail space.

By 2015 the plan was tweaked again but generally met community approval and was approved by Scarborough community Council. There would be 300 units – a mix of stacked townhouses and apartment units, walking and bike paths, new streets, and a five-acre natural community park where there would be free run for dogs.

A deal with Walmart for the retail space fell through and things changed. Last year a new developer, Diamond Kilmer, proposed scrapping the retail and putting in more housing, pushing the number of units to 798 in both mid-rise apartments and stacked town homes.

The plan grew again in Oct. 2019 to a series of “six to 10-storey mid-rise apartment buildings and a variety of townhouse forms that are surrounded by tree-lined streets, front yards and pedestrian activity.”

In December, the community was presented with a new plan yet again, with 1,043 units in taller buildings, which is 3.5 times more than was proposed back in 2015.

The irony is the proposal on the city-owned land now approaches 70 per cent of what the Conservatory Group was proposing with their four towers.

Further, the development proposed by the Conservatory Group, once described as “the beast to the east”, has now morphed through a site plan application to a 300-metre tower with 33 stories.

That application seems to have been the straw that broke the camel’s back for the Concerned Citizens of Quarry Development, which has been advocating for responsible Quarry development since 2003.

With more than 2,000 condominium units pending or under construction in our neighbourhood, where do we go from here?
It appears as though the Birch Cliff Community Association is picking up where the CCQLD left off.

“Our concern now is the 33 story building that they are proposing to build. Unfortunately, there is nothing to stop them from building that high. The city won’t contest it because that is what the city want the developers to do on their lands. The logic is that more open space on the land will be created. The tower’s footprint will be less than the two tower pedestal that they were proposing to build previously.
– CCQLD Board of Directors

If you want to be part of the conversation by joining the community association town hall meeting on Wednesday, you can email: savebirchcliffvillage@gmail.com.