Entrepreneurial Spirit in a Pandemic 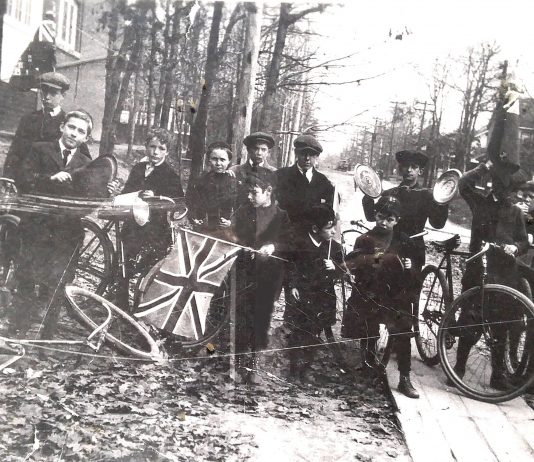 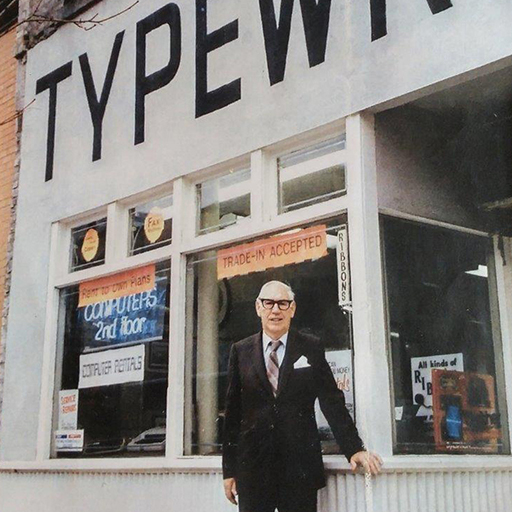 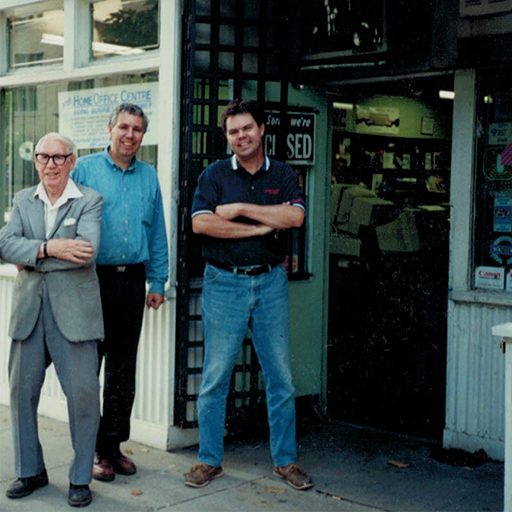 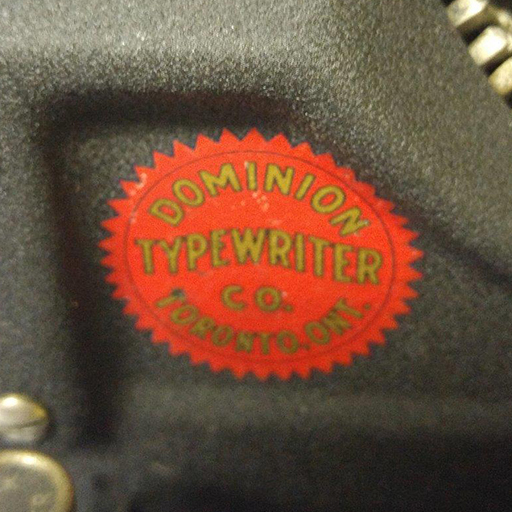 By Bret Snider
Being an entrepreneur is not easy. For most of my life I’ve owned and operated companies. It means hard work, long hours, and financial risk. I also know that entrepreneurs don’t give up easily. This pandemic has thrown in another curve – large scale economic uncertainty.

I recently reached out to the owners of three local businesses to get their take on owning a company during the Covid-19 Pandemic. One, an old established family business, a second that has been around for a few years, and the third, a brand-new start-up. This article is the first of a three-part series

I first met the Sanderson family as a kid growing up on Kingswood Road in the Beach. They were one of my customers when I delivered the Toronto Star and our lives have been intertwined ever since. When I had a business located downtown, I became one of their customers when they worked with their father at the family firm then known as Dominion Typewriters. The company was acquired by their grandfather, John Sanderson, in the early 1900’s. It was originally located on Victoria Street when it was established in 1902 as The Dominion Typewriter Exchange but was later moved to Adelaide Street. To this day, on occasion, I still require their services.

Doug and Jim are involved with their sailing club down in the Brimley basin while my wife and I are members of one of the neighbouring clubs. Jim is also a regular contributor to the Bluffs Monitor with his series – The Bluffers Park Journal. So, when I decided to write a series of articles on the economic effects of the Covid-19 pandemic I thought of the Sanderson brothers. A side note – during my preparation for this story I came to understand that my family and the Sanderson clan go back farther than I knew.

Their Company is a third-generation family owned business. Although during WW II operations were turned over to a company associate named George Fox as Doug Sr. was serving with the Canadian Army. When John Sanderson died in 1946, Doug Sr. picked-up the reigns again. Ella Sanderson, Doug and Jim’s grandmother, also worked with the firm until she was ninety years old, retiring in 1970. Growing up both boys worked with the company. Doug reflected that “family members would be in the store when he was replacing typewriter keyboards when he was twelve years old”. He also worked there when he was in university to help pay his tuition. .

Both Doug and Jim worked outside the company for a time to gain outside experience. Doug went back to the company in 1975 when businesses were starting to use large and expensive word processors and at one point was sent to Italy to learn about Olivetti systems. Jim joined the company in 1978 when the shift to personal computers was in its infancy and was sent to Florida to learn about the IBM 286 computer and its operating system. Through it all the company has been able to adapt to changing technologies and changing markets.

They renamed the company to Dominion Business Machines in 1980. By 2000 they concluded that a retail operation was no longer required so closed the store. Today the main part of their business is rentals and they employ 15 sub-contractors who perform set-ups, repair and support activities on networks, printers, and copiers. And yes, they still do typewriter repairs.

The main markets they service include conventions, the film industry and business rentals, repairs, and service. Currently, the convention and film businesses are dormant, the repair business has been dramatically curtailed due to the difficulty getting into office buildings caused by the proximity limitations associated with the Pandemic, but the home-based market is another story. Both Brothers feel that part of their 118 year old business is likely to expand significantly with the emerging “Work From Home” segment and are confident the other markets they serve will come back eventually but it will take time.

The Sanderson’s are proof that Entrepreneurs don’t give up!