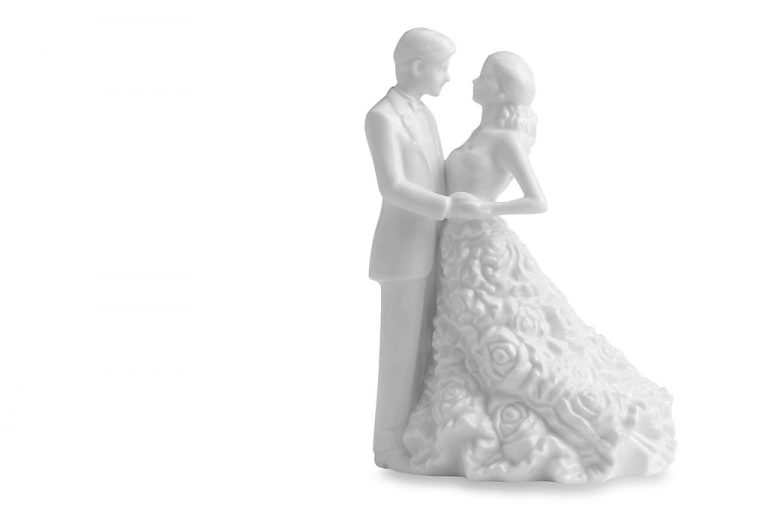 Covid -19 & The Secret to Success in Marriage

Many couples are now spending time in self-quarantine together or only socializing in very tight social bubbles to limit the spread of the covid-19 pandemic. Oddly, there has also been an uptick in domestic violence. I’ve been working from home for several years. However, it’s a new thing for my wife and although things have gone pretty well there have been a few moments. One such moment reminded me of my parents and how they figured out the formula to marital success years ago.

In the fall of 2007, I got a call from Dad “What are you up to today”? That was never a good sign – him calling and asking that question. Dad is an avid gardener, and I knew what that meant. “It’s leaf day” he continued. Dad has always had fairly generous sized properties with immaculate gardens, lawns, and hedges. From the time I was very young I had to master certain tasks – trimming the edge of his lawn to a level of perfection that would have put Louis the 14th’s gardeners at Versailles to shame and… leaves. So, I knew what the question meant and said I’d be there shortly.

I personally don’t much care for gardening or leaves whereas he seems to thrive on it. I think it’s, therapeutic for him – me … not so much. So, there we were, rakes in hand. He, of course, with the new one with the rubber grip, and widespread plastic claws. Me, with the one that Louis the 14th’s gardeners would have used – old, small, metal and with several missing tines.

This lot was nothing compared to the one they had sold a couple of years before. That one was unique. It was a huge property right on the lake, overlooking the bluffs. They sold it because Dad could no longer keep up with the maintenance of the grounds and gardens. They downsized and bought a property across the road. It was a much smaller property but had just as many trees.

We started raking at about 8:30 AM. It seemed to be going on forever. By the time we were two thirds done the front, at about 1:00 P.M. Mom appeared on the terrace and yelled “alright boys, it’s time to knock off for lunch”. “Thank God”, I thought to myself. We dropped our rakes and went in the house to wash-up.

We sat down to a cup of soup, a sandwich, and a drink. Nobody was too vocal as we were popped. I tried my soup, but it was incredibly hot, so I decided to start with the sandwich. Dad’s solution was to dip his sandwich into the soup. When I finally got to the soup, I noticed that not only was it extremely hot it was also very thick.

“What kind of soup is this Mom?” “It’s cream of mushroom”. Dad said nothing. He had his head down and was still working on his “Dipping Strategy”. “Seems awful thick Mom. And I can’t find any mushrooms in it either”. Dad didn’t join in. He just kept dipping and eating. “Well its cream of mushroom soup”, Mom said somewhat defensibly.

“Well Mom…, you know I did all the cooking during 17 years of marriage and I owned a pretty big restaurant for two years and I have to say that I’ve never seen mushroom soup this thick or this colour. It’s brown. Normally cream of mushroom soup is… well… creamy, lighter in colour and it has mushrooms in it”. Dad avoided wading into the discussion. He just continued to eat his lunch.

Mom looked at me over her glasses and said “Alright, smarty-pants, I’ll prove it”. She leapt to her feet, proceeded to the cupboard, and pulled out a bag with a Bulk Barn label. “See, it says so right there on the label. Told you”. I looked at the label that said, “Cream of Mushroom Soup”. She looked at me and said “Ha”, with a big smile.

Dad had not said a word through the entire exchange and was almost finished by this point. I turned over the label unintentionally as I was handing it back to her and noticed a recipe for brown gravy written in Mom’s hand. “Could this perhaps have something to do with this soup Mom”?

“Oh”, maybe I got it from the wrong bin?” We both looked over at Dad, who was now finishing his bowl of gravy. He raised his head, smiled, and just said “49 years”.

I learned two things that day about marriage. While there may be something to yard work and doing manly things around the house, at some point, just shut-up and enjoy your gravy!

This year they celebrated sixty-one years of marital bliss.