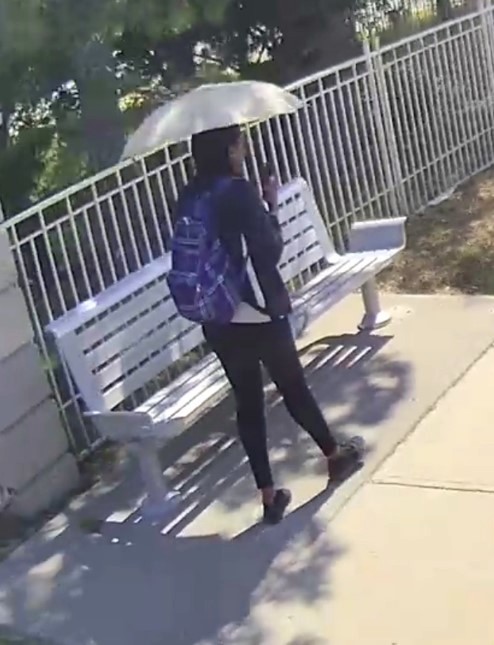 The Toronto Police Service requests the public’s assistance locating a man wanted in a kidnapping investigation.

On Thursday, August 18, 2022, at 12:02 p.m., officers responded to calls for a suspicious incident in the Guildwood Parkway and Kingston Road area.

It is reported that:

– a woman was walking along the sidewalk

– she was approached by a man in a car

– he blocked the sidewalk off with his car

– he grabbed the woman and forced her into the car

– he fled the area with the woman in the car

He is described as 20-30, with a light complexion, black hair, and a beard or goatee. He was wearing a light coloured shirt, and an off white cap. He was believed to be driving a white two or four door car with a blue emblem on the rear.

The woman is described as 20-30, with long dark hair. She was carrying a bag.

Police are concerned for the woman’s safety.  Anyone with information, or dashcam or security camera video of the incident, is asked to contact police.

The Toronto Police Service requests the public’s assistance locating a woman believed to have been kidnapped.

On Thursday, August 18, 2022, at 12:02 p.m., officers responded to calls about a suspicious incident in the Guildwood Parkway and Kingston Road area.

Investigators have released a photograph of the woman who may have been kidnapped. Anyone who can identify her or has information about this incident is asked to contact investigators.